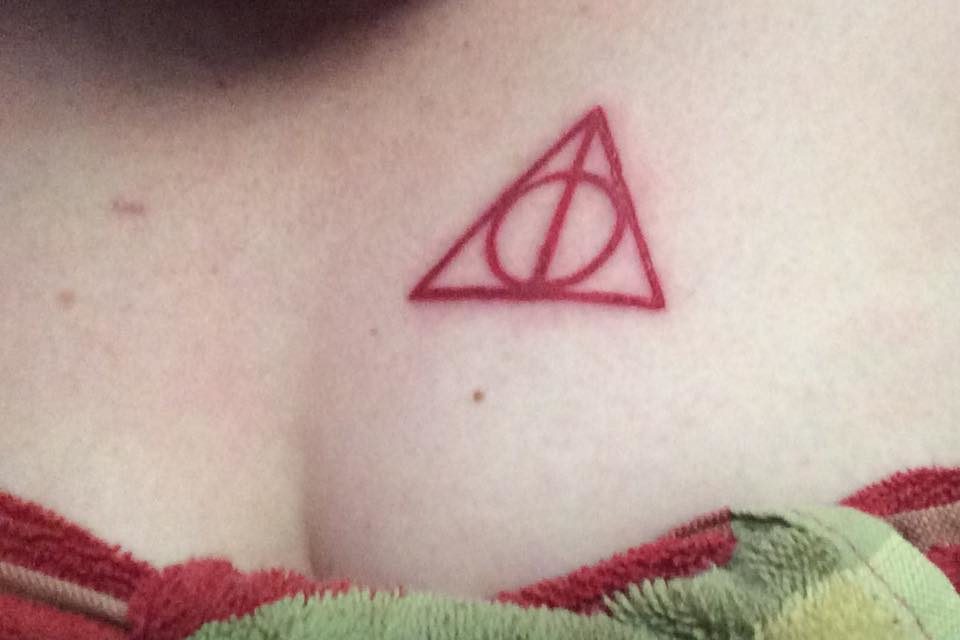 Most of the time I write on Facebook much of the stuff I write here.  On the occasion that I want to talk about something without hearing my own opinions regurgitated back at me, I come here.

Yesterday morning, I woke to this link sent to me on FB Messenger by a friend I met in a seizure support group relatively recently.  I consider her a friend, but have never met her or talked to her on the phone.  I suspect if we lived near enough to actually hang out, we’d wear on each other’s nerves rather quickly.  She likes shock-value.  I prefer to not make people uncomfortable unless they deserve it.  She has created her own group just so she can be as outrageous as she wants, and it’s fun.  On the other hand, I kind of feel like she bullies people who don’t agree with her on some topics related to LGBTQ equality.  She frequently posts memes opposing Chik-Fil-A, and while I have chosen to boycott them over their stupid statements that didn’t need to be made, I don’t judge others who don’t choose to boycott them.  She does.

So the headline of this article is “JK Rowling Confirms Stance Against Transgender Women.” The article goes on to list some times when Rowling has liked posts that seem to be anti-trans.  The “confirmation,” of which the author speaks, is that Rowling followed a particularly vociferous anti-trans personality on Twitter.

I really felt like my heart might break when I read it through the first time.  It was 4:30 AM, and I’d had a crappy night.

If you didn’t know, I’m a 48-year-old die-hard Harry Potter nerd!  I have the Deathly Hallows symbol tattooed over my heart as a symbol of the bond between my spirit daughter and myself.  My love for all things Harry Potter has opened doors for so many young people to come and talk to me during their lunch breaks or before school.  I honestly can’t think of anything that gives my life more meaning than being there for young people.

If you haven’t experienced it, it’s really hard to explain the world that we Potter-Weirdos live in.  I have had experiences in which I’m riding my scooter around Walmart, and I see a grown man wearing a Hufflepuff scarf.  We both take double-takes and then point at one another, then in unison, “Love your <insert fan gear here>.”  It’s like finding distant relatives.

And because my passion is in working with young people, this news, if it’s true hits me hard.  My step-daughter-to-be is engaged to a transgender woman.  I met her fiance’ when I went home to California for a visit, and I adore her.  I can’t explain it, but I can sense when a young person needs the love of an older person.  I’m blessed in that they like me and feel comfortable with me, and they want to share their stories with me.

Even the fiance’ is a giant HP nerd!

So my dilemma is that there is this thing in my life that brings me so much joy.  But if appreciating it means alienating people of the LGBTQ community, that would break my heart.  So many of my former students who keep in touch with me are somewhere on the rainbow.  I would never want to hurt them.

But I read the article, and I’m not entirely convinced that we can make such a broad statement about Rowling based on a few clicks.  I wish she would stand up and make a statement about it.  For now, I’m reserving judgment until I can discuss the issue with some of my fangirls.

Then there’s the friend who sent the link.  I think she’s trying to bully me.  I posted my feelings about the article on Facebook, and I was surprised at how many people had opinions.  The particular friend, however, seemed determined that I should boycott all things Potter.  I told her I choose to wait for more evidence, and she replied, “Says someone who doesn’t want to give up HP and Wizarding.”  It made my heart hurt.

I’d like to hear opinions on this, especially if your part of the trans community.

I’m non-binary trans and like Harry Potter. I do know JK Rowling has said some weird things on Twitter (I mean like how wizards poop, saying which characters were gay when she didn’t mention that in the books) but also yeah I’ve heard her transphobic leanings. Personally I am going to continue being a mild HP fan (I got to see the studios where they shot the movies in London!). I know she’s problematic. I guess I’m trying to separate the books from the author although I’m sure other people will have different opinions.

@curiousgeorgina_1 That’s my thinking on the matter.  The art is masterful!  I hope to write like her someday.

I guess I just needed someone to tell me that I’m not a sellout.  💝

I am a big HP fan. I think there’s a lot to be learned from it, in terms of how we treat those who are different. And I’ve also heard she’s problematic when it comes to trans. I guess I’ve been too scared to actually look into it. I feel like it doesn’t fit with what happens in HP, which might not be the best way to reason with it.  It’s a tough one. Maybe she is. I dunno, but I really care more about HP than her. I think HP teaches so many lessons about how we treat people who are different. I dunno. I’m rambling now.

@heffay no.  Not rambling.  I appreciate your thoughts.  The world she created is so full of love and acceptance.  It doesn’t really jive with her being anti- anything diverse.

One of the things a commenter wrote is that maybe she followed this woman to see what she’s up to.  I can’t stand Trump, but I follow him for that very reason.

Thank you for your response.  I needed some unbiased feedback.  💝💕

@oniongirl It’d be nice if she came out and said how she felt. So far it seems like it’s a lot of speculating, but again, I haven’t looked that much into it, because I really want it to be false.

I am not a part of the trans community in any way. I’m just a cis woman who is totally ignorant on the matter. But I don’t really need to understand it. It doesn’t affect me. I don’t treat anyone differently because of things that do not affect me. That being said. I do not boycott things just because of something that has nothing to do with me. I support myself and my likes. I like chic-fil-a. I really do not care what their view is on God, gay, trans, aliens, or the color of someone’s hair. I like the food. So, I eat the food. I am very patriotic. And I love football. I do not agree with the kneeling during our national anthem, so, I don’t do it. I stand for our anthem and our military and those who can not stand. I also stand for those who don’t stand. It’s their thing, not mine. And I’m not going to suffer and not watch football because someone thinks I’m not patriotic enough just because someone wants to exercise their right to quiet, respectful protest. So, exactly what does a writer’s personal beliefs have to do with you loving her stories? Are you going to boycott her simply because some bully thinks that you should? I say, screw them. Do what you like and treat people, especially those with views different than yours with love and respect.

@dragontears Thank you for this very thoughtful and logical reply.  May I quote you in other places where I write?

I am not part of the trans community but I do think that all the facts have to be there before anyone can make a judgement…..But maybe a debate would be the answer? then there is no right or wrong answer?

never was a potterphile… the ex-wife really dug it. she never cared for JK’s opinions. i read one of the books, it was not my cup of tea.

The only thing I can say about this for sure is that J. K. Rowling is a famous writer. That means that she’s a celebrity who had to put up with hate.

I wouldn’t necessarily boycott something you’re into, until you know her opinions for sure. Also, you can be a fan of a book and dislike the author’s ideas.

If you met many of the authors who wrote some of our most beloved classics today, you’d probably be hurt by many of their views. Does that mean that you should stop reading their books, though? Definitely not!