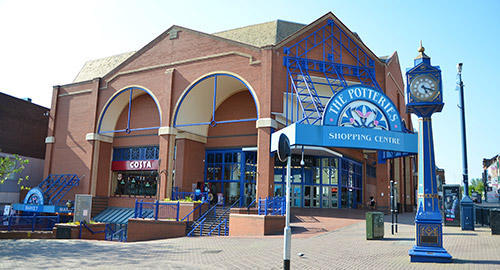 Elle’s grandad has fallen severely ill again. About 3 months ago he was admitted to hospital with suspected pneumonia which turned out to fluid on the lungs. After a couple of hours in hospital he had a heart attack which rapidly turned into heart failure, he survived but the family were told he wouldn’t be moved into I.C.U as he was too frail and the move could kill him. They were told whatever was going to happen would happen and there wasn’t a great deal more they could do except make him comfortable. Day by day he grew stronger and stronger and after 4 weeks in hospital he was released however, the family felt it was now time to put him into a care home. They see him most days. Today he was taken into hospital again.This time it’s worse. This time he’s got fluid on the lungs and on his heart. We’ve been told that apart from Oxygen Therapy and medication there isn’t a great deal more they can do for him. If it is I’ll need to spend as much time as I can with Elle trying to be there for her emotionally as I know she will need it as she probably will try to be the strong one in her family again, there for everyone else but no-one there for her,  except me. Hopefully that won’t be the case.. Hopefully he’ll use that super strength he’s got and get better.

I hope everything works out for the best, you are all in my prayers.