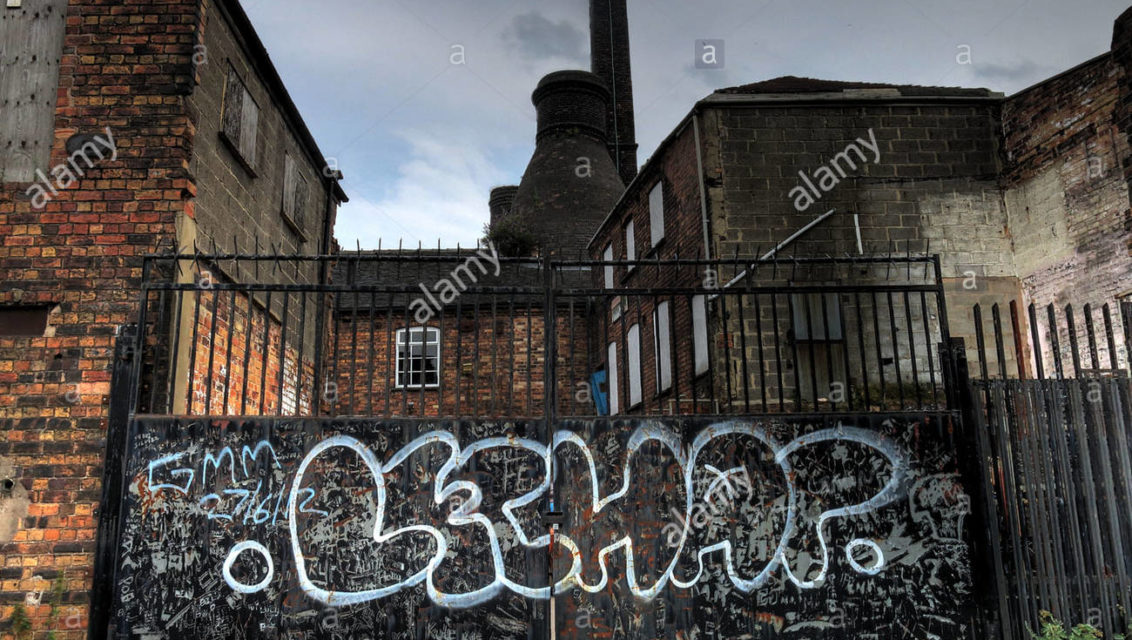 ReCap: Elles grandad was admitted to our local hospital yesterday with suspected fluid on the heart and lungs. he was so frail that they had to leave him in CDU yesterday because they didn’t want to risk moving him. Well last night we had some news at around 7:45pm. He has got fluid on the lungs but not heart. Which is not exactly good but it’s an improvement, however, he has also got a chest infection and pneumonia.  He has such a history with heart attacks and heart failure that a chest drain is impossible however last night they gave him something to slow his heart down so that they could move him on to a ward, so he at least is now on a ward. What we didn’t know however is that all is not well at the home as he has what appear to be bed sores all over his body. So the outlook is pretty 50/50 at the moment, they’re not prepared to say this is it, however, they’re not prepared to say yes he could pull through because at the moment it’s all very touch and go. It’s all so scary.I wish I could change places with Elle as it’s all so much for her. She lost her Gran last year and still hasn’t really gotten over that. I wish I could swap with her so I could take all that pain away from her, even if it were for 24 hours. I just want to protect her from all this even though I know I can’t but I want to.

I hope everything turns out to be ok.